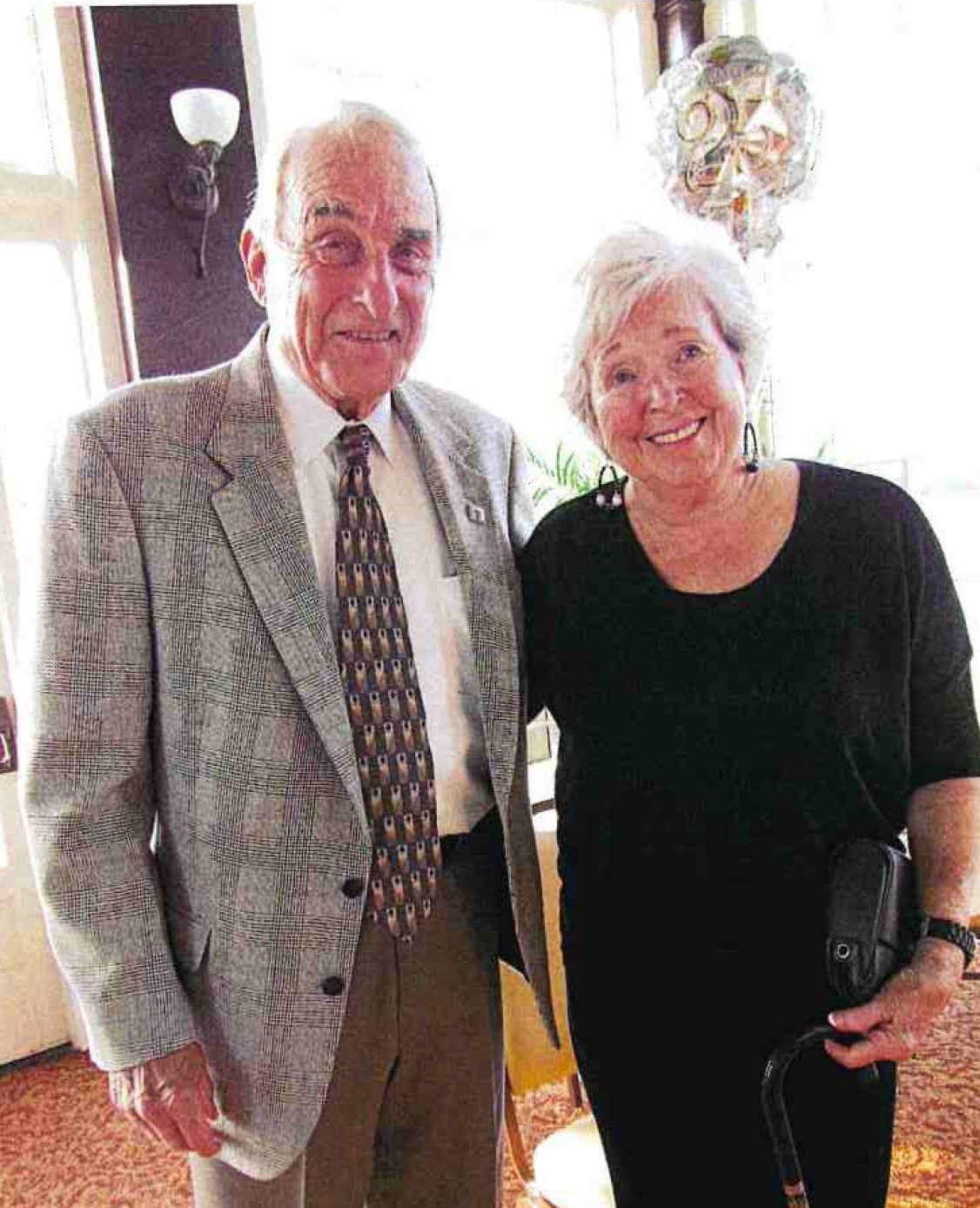 A Legacy of Faith and Family

When Ruth Jones passed away in 2019, Deacon Mike and his family wanted to establish a legacy in their beloved wife and mother’s honor. They quickly realized that St. Pius X Catholic High School, an institution so important to their family’s history, would be the ideal place to honor Ruth.

Mike and Ruth were both educated at Catholic high schools and wanted a Catholic education for their children. As parishioners at Holy Cross, St. Pius was the closet choice. They enrolled their oldest son, Michael, there in 1970. “To say that sending our children [to St. Pius] was a sacrifice might be an understatement,” said Mike, “but it was worth the twenty-two tuition years.”

They became very active in the St. Pius community, attending lots of social and athletic activities, and volunteering their time. Their children made lifelong friends while at Pius, and the legacy continued with their grandchildren, as five of them also attended Pius. Ruth and Mike also grew in faith influenced by the people they came to know at St. Pius. Mike was ordained a deacon in 1987 and Ruth became a certified Spiritual Director a few years later. These vocations allowed them to continue to share their faith with other people in the church.

Mike hopes that while at Pius, the scholarship recipients and their families will experience the family, faith, and service traditions of the school, and embrace those traditions in their own lives. Jenn Sedlack, Director of Advancement at St. Pius, shared “It’s heartwarming when long-standing Pius families like the Jones’ step up to ensure other families get to call Pius ‘home’ too.”

The scholarship fund is held at the Catholic Foundation of North Georgia to grow in perpetuity.