Give to the Fund 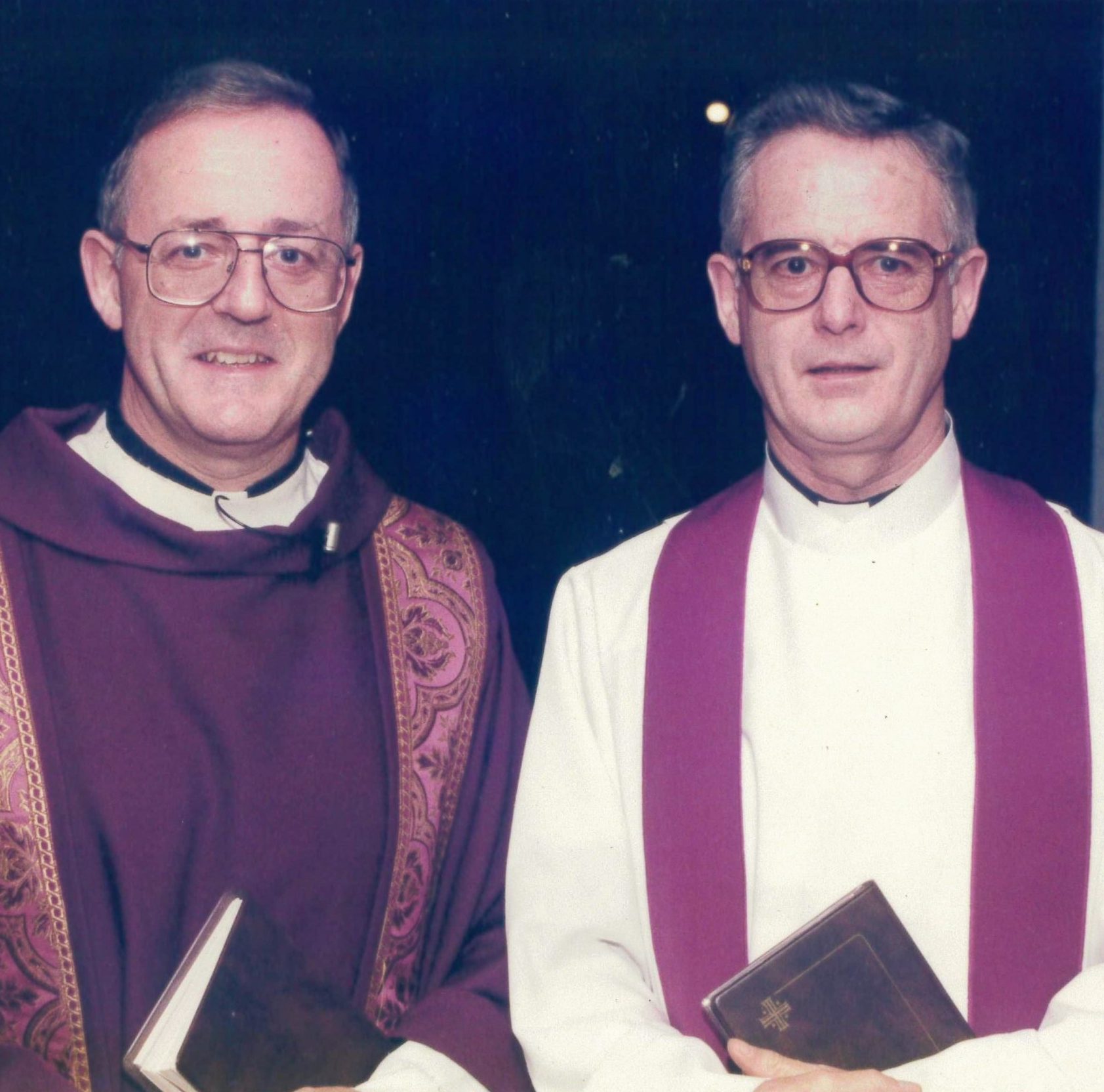 It’s no secret that our priests give freely of their time and talent. But did you know that we have priests who also give generously of their treasure? In 2016, Irish-born priests, Father John Kieran and his brother, (the late) Father Richard Kieran created the Father John C. Kieran and Father Richard A. Kieran Endowment Fund. The fund will benefit the Catholic Foundation, and in turn, our local Catholic community. Fr. John said his brother wanted their gifts to help the Catholic Foundation of North Georgia “with no strings attached.” He also said that he knew their gifts would be invested well by trustworthy, knowledgeable people in order to best support the mission and operations of the foundation.

Years after Fr. John helped start the endowment fund at St. Pius, the two brothers were looking for a way to benefit the Catholic church in the Archdiocese of Atlanta. They decided to turn back to the foundation they knew well to create a fund named for their family. “We had great parents, so I want the Kieran name to be remembered in gratitude for their hard work in parenting us.” A founding donation of $25,000 was provided by Fr. Richard to create the Father John C. Kieran and Father Richard A. Kieran Endowment Fund. Fr. John’s gift to the endowment will be realized after he passes. Proceeds from the sale of his condominium will be invested in the fund, per the bequest in Fr. John’s will. Fr. Richard Kieran died in November 2016, but his legacy lives on in the fund that the brothers created. Fr. John’s hope for the future of the endowment is that “it continues to grow and realistically helps parishes.”

If you would like to honor Father John C. Kieran or remember Father Richard A. Kieran with a gift to their fund, please donate below. 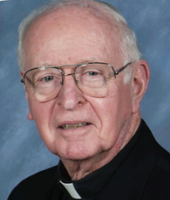 Leaving a Gift in Your Will

Before entering the seminary, Msgr. O’Connor enlisted in the U.S. Army in June 1951 at the time of the Korean War. He was sent to Germany, where he served as a radio operator. After ordination, he took a commission in 1964 as a chaplain in the U.S. Army Reserve and served until February 1992 when he retired with the rank of colonel. In his five decades of priesthood, Msgr. O’Connor was often in leadership in archdiocesan offices and parishes where difficult changes were taking place. Perhaps shaped by his training in the U.S. Army, he brought stability to times of transition while trusting those around him to do what he asked of them. His commitment to his Catholic faith was apparent even late in his life as Msgr. O’Connor vested and celebrated Mass every day in his home until only weeks before his death. Sister Valentina, a Sister of Mercy who worked alongside Msgr. O’Connor, recalls him as “a wonderful teacher. In his homilies, he went into the history and the background of the readings, what the Scriptures were really saying,” she said. “The people loved him, absolutely loved him.”

Join us in honoring Monsignor O’Connor and supporting the Catholic Foundation of North Georgia by donating to the Monsignor Daniel J. O’Connor Endowment Fund.

Quotes from a story by Gretchen Keiser, The Georgia Bulletin, June 24, 2010